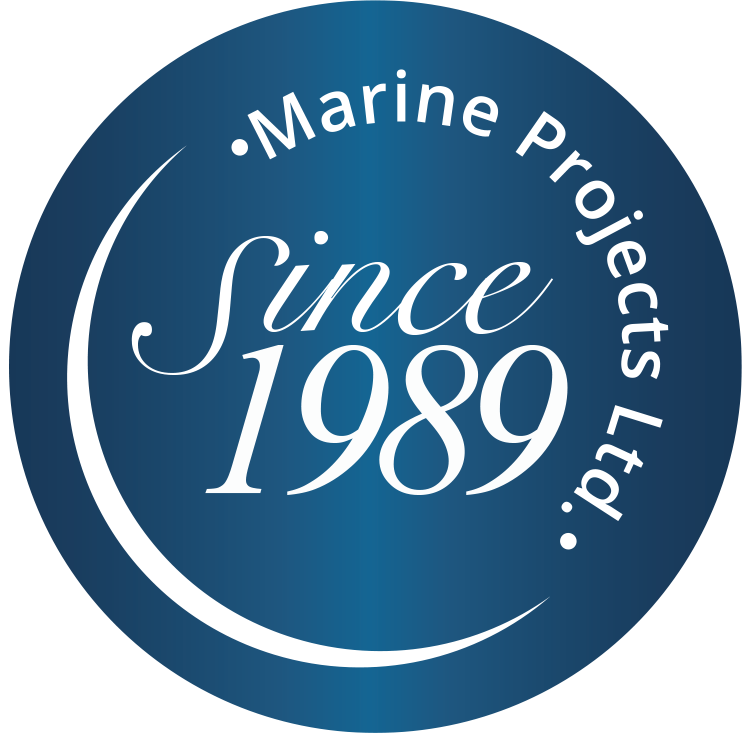 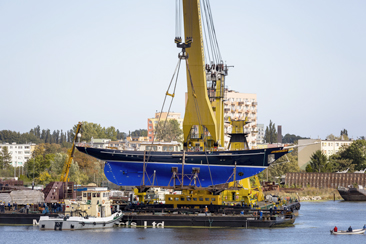 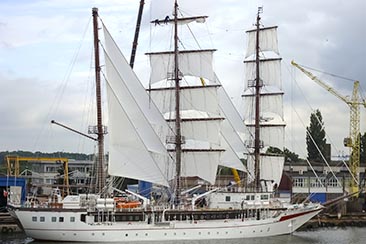 M/V ‘Ro Vision’ new partly outfitted live fish carrier for Norwegian owner was delivered on 6th of September 2019 leaving for Norway on the same day. The ship was launched 14 August 2019. This is already sixth live fish carrier built by Marine Projects Ltd. for a well-known Norwegian owner Rostein AS.
The vessel has two cargo holds fitted with movable bulkheads arrangement and a modern system for loading and unloading of the live fish.

This is an eigth vessel built at Marine Projects Ltd. for Norwegian shipyard Larsnes Mek Verksted. 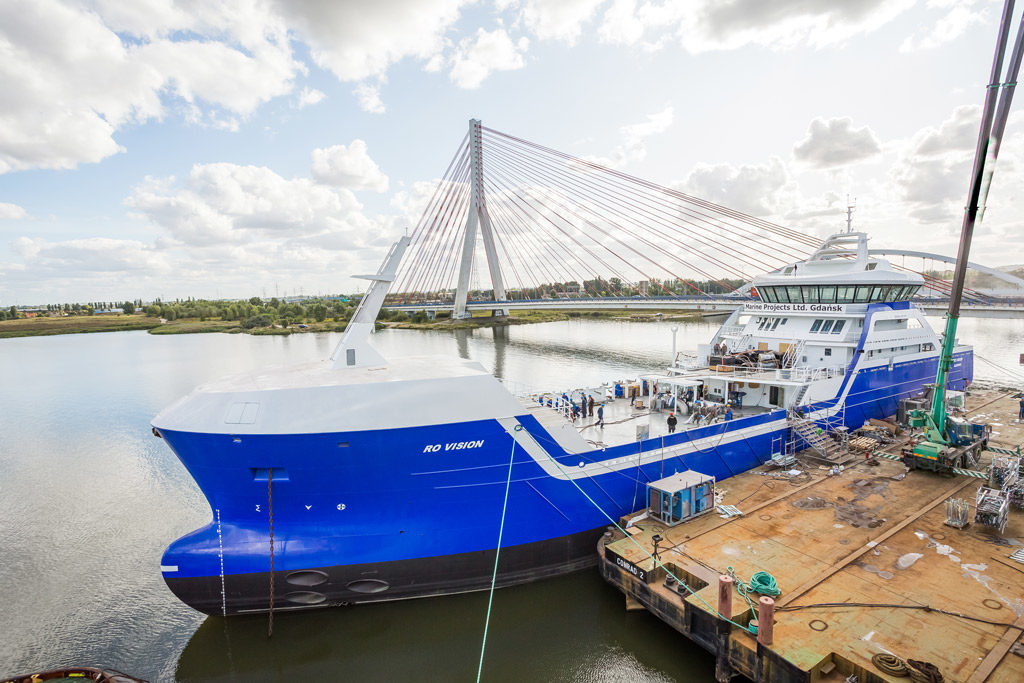 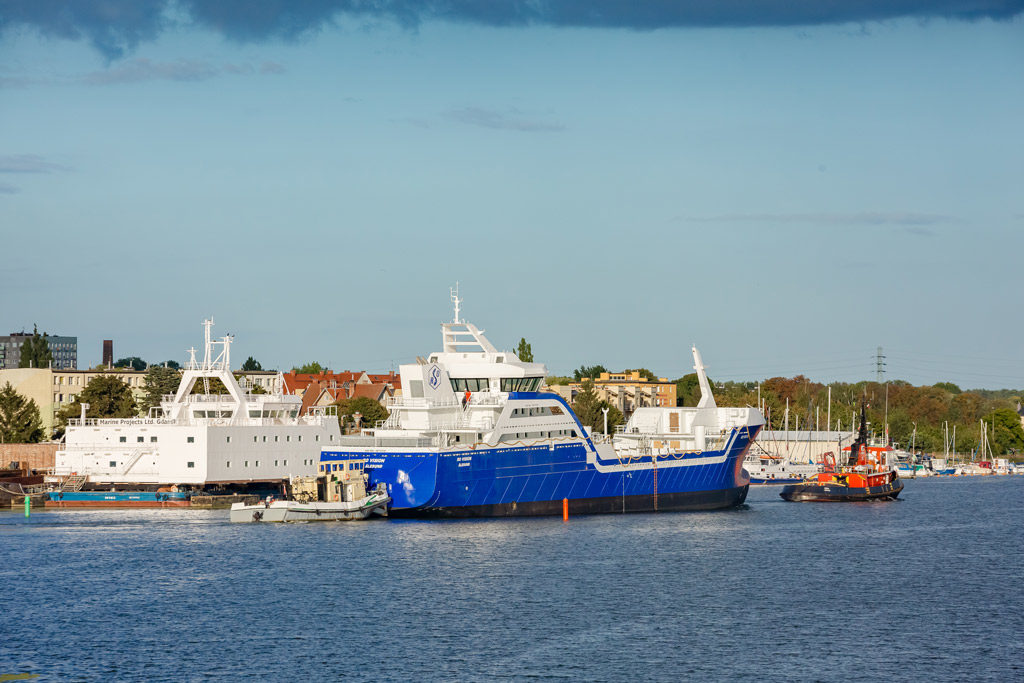 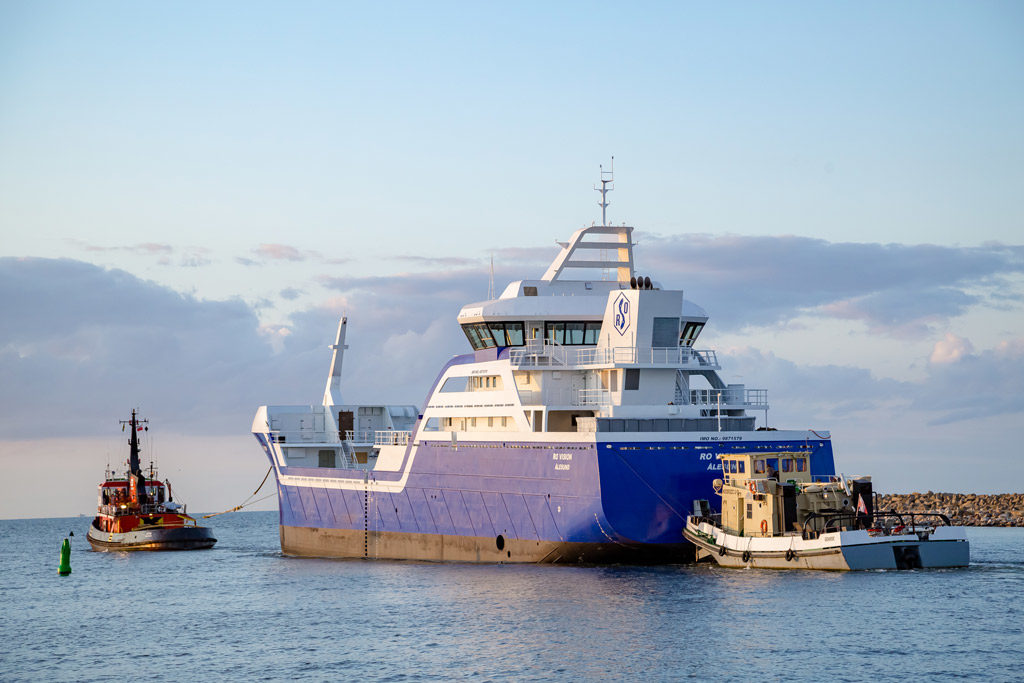 It is our pleasure to announce that our daughter company’s Conrad Shipyard newest M/Y Viatoris, has won The World Superyacht Awards, for the category “Displacement Motor Yachts Between 300GT and 499GT – 30m to 47.9m” as well as the International Yacht & Aviation Awards 2019, in the category “Power Yacht 25-40 Meters”.

n 06.03.2019 the self-propelled floating crane CONRAD CONSUL owned by MARINE PROJECTS LTD. lifted the tug GNIEWKO (H-1) from building berth and put it safely to the water in one smooth operation at Remontowa Shipbuilding S.A. The weight of the tug with lifting arrangements was abt. 320 t and CONRAD CONSUL is the only floating crane in Poland able to handle such a cargo with a large safety margin. 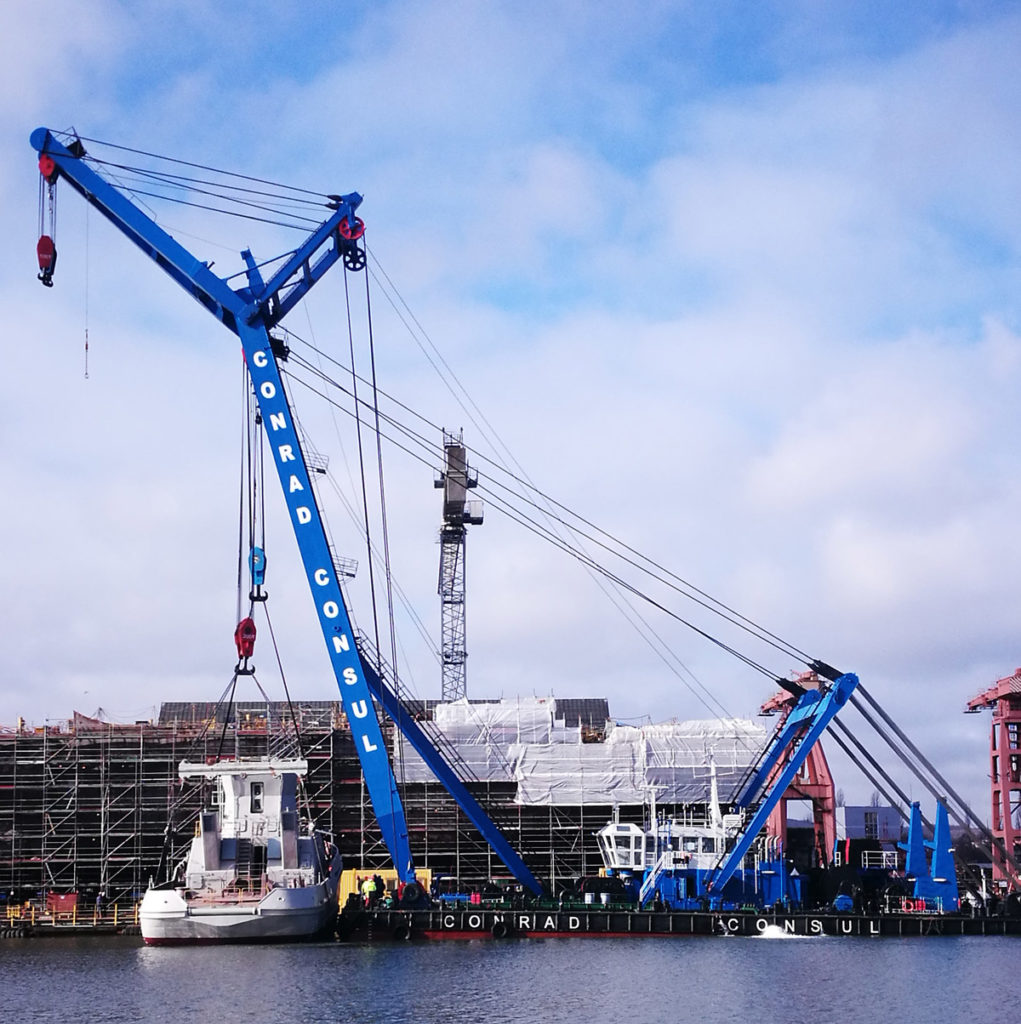 On 08.10.2018 the crane CONRAD CONSUL lifted the tug BOLKO from it’s building berth and put it safely to the water in one smooth operation. The weight of the tug with lifting arrangements was abt. 320 t and CONRAD CONSUL is the only floating crane in Poland able to handle such a cargo with a large safety margin. 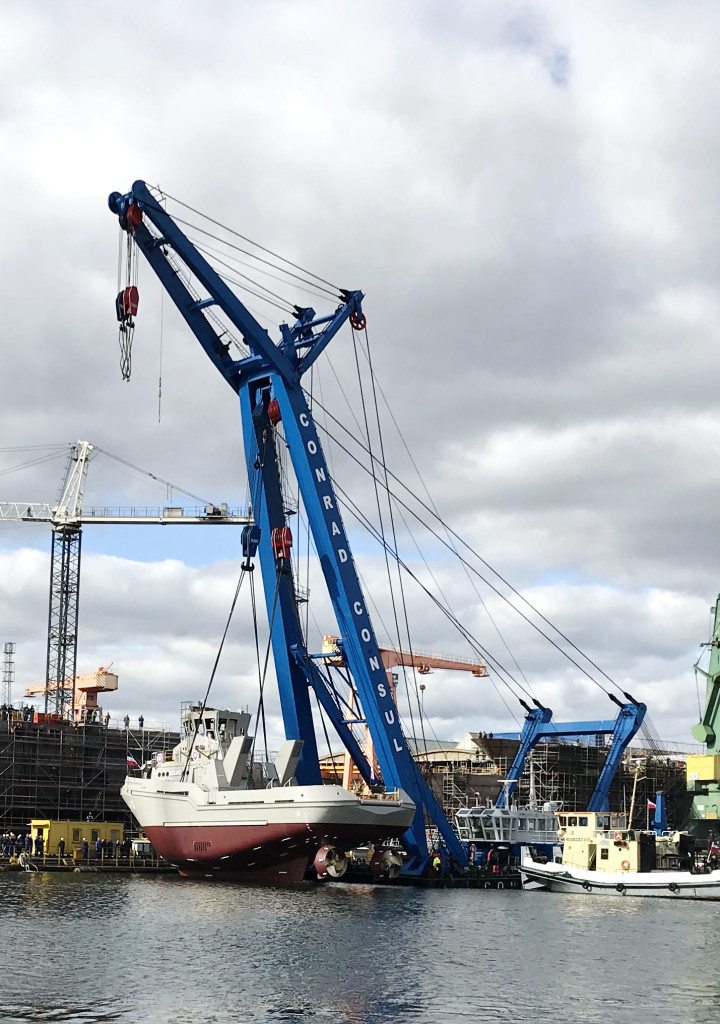 To enhance its flexibility and production capabilities Marine Projects Ltd. has purchased a self-propelled sheerlegs type floating crane and named it CONRAD CONSUL. The crane after an overhaul and modifications is being introduced into service. The 400 T lifting capacity makes it the strongest floating crane available in Poland. The crane is fitted with two Voith-Schneider cycloidal propellers assuring it the highly precise manoeuvrability, a very important asset during the difficult installation lifting works. 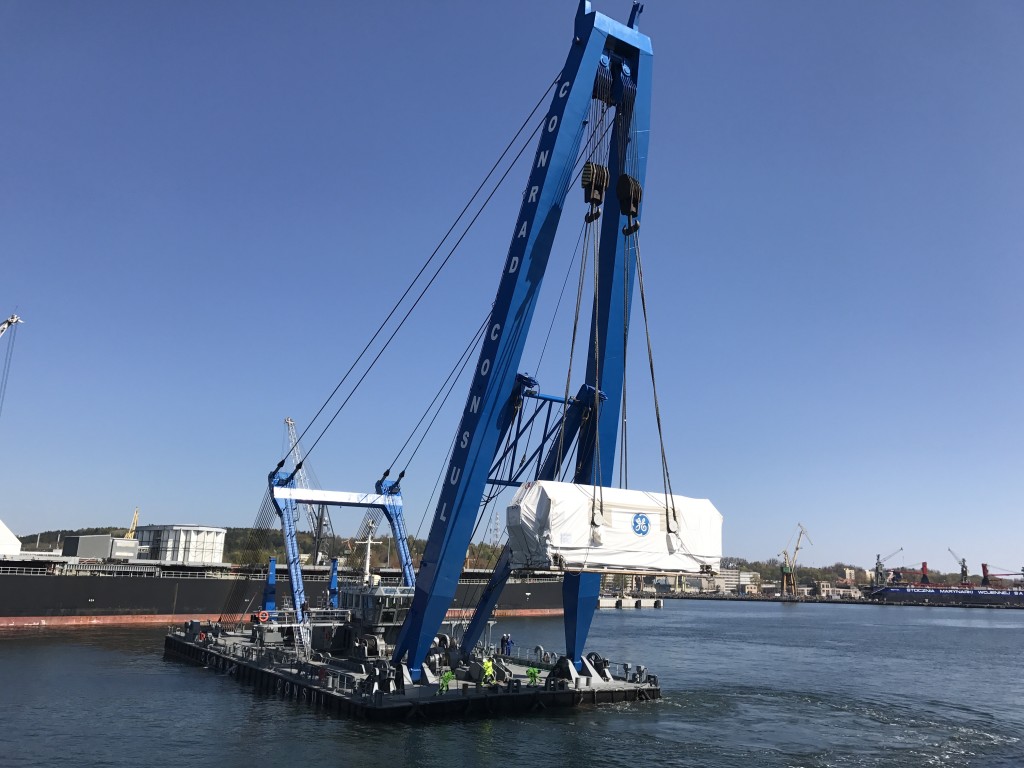 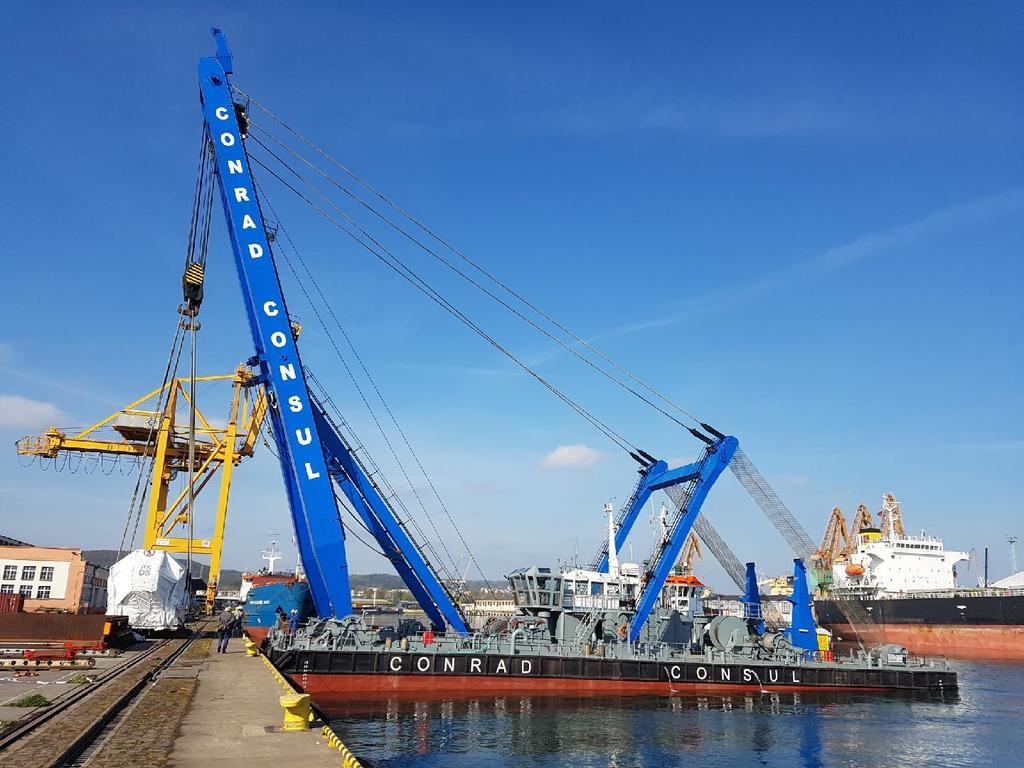 The ship is currently on her maiden voyage to Vietnam manned by a mixed Polish-Vietnamese crew under command of Capt. Piotr Leszczyński. Starting from Gdańsk on September 27th, 2015, this long voyage will lead the ship around the Cape of Good Hope by the end of August 2015. This will provide the Vietnamese sailors a golden opportunity for extensive training, especially in sails operation, before arrival at their homeport Nha Trang where the Vietnamese Naval Academy - the owner of the ship is located.

The training ship was appropriately named after a famous Vietnamese scholar, poet and philosopher Le Quy Don living in the 18th century.

The ship has the following technical characteristics:

For traditional training activities in seamanship, besides the working of sails, the ship is provided with four rowing/sail boats. For training seafarers in modern skills the dedicated computerised classrooms with all necessary facilities have been arranged.

May you always have wind in your sails
and a hand’s breadth of water under your keel! 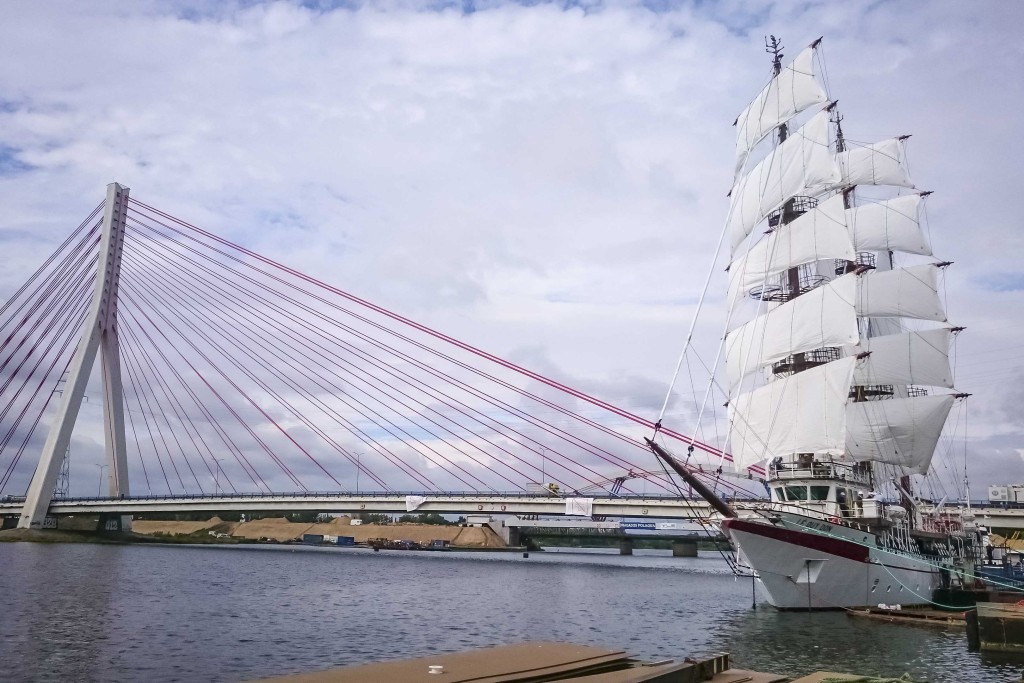 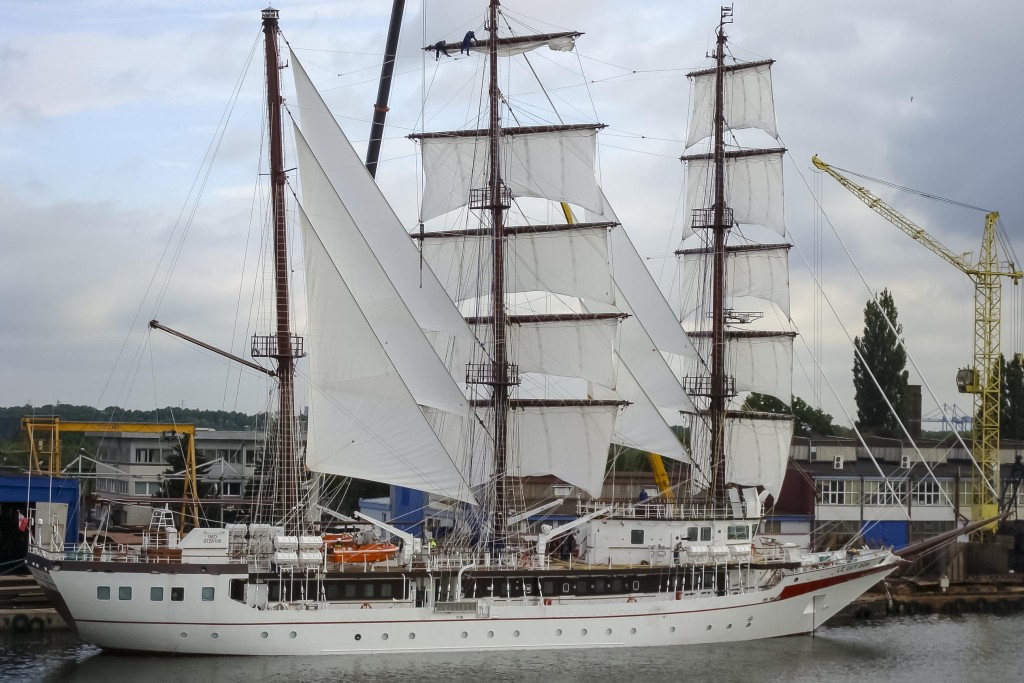 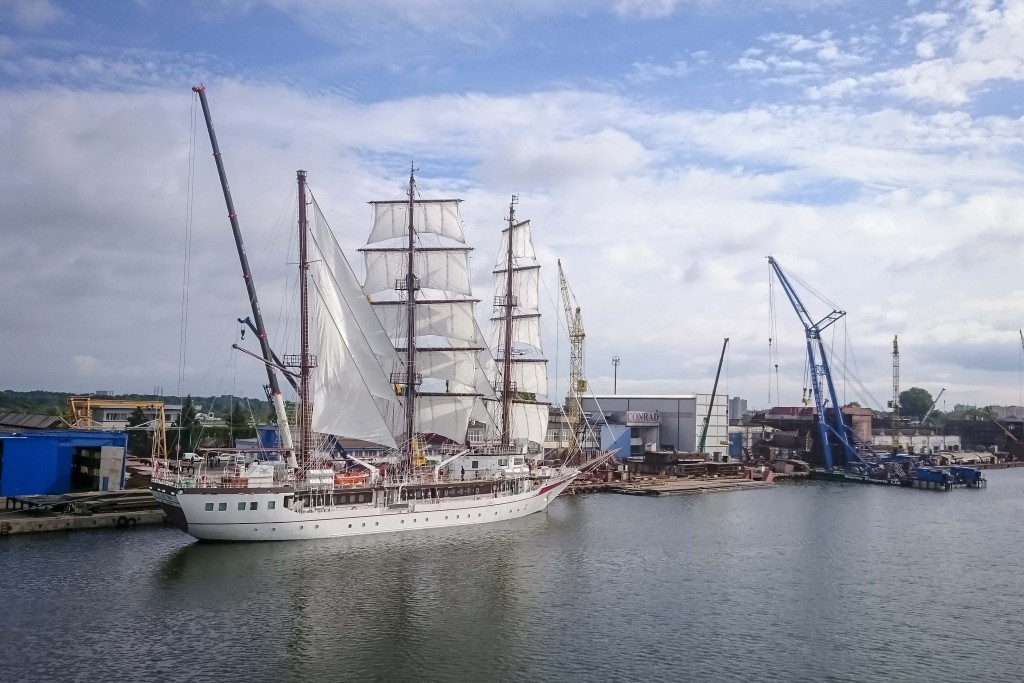 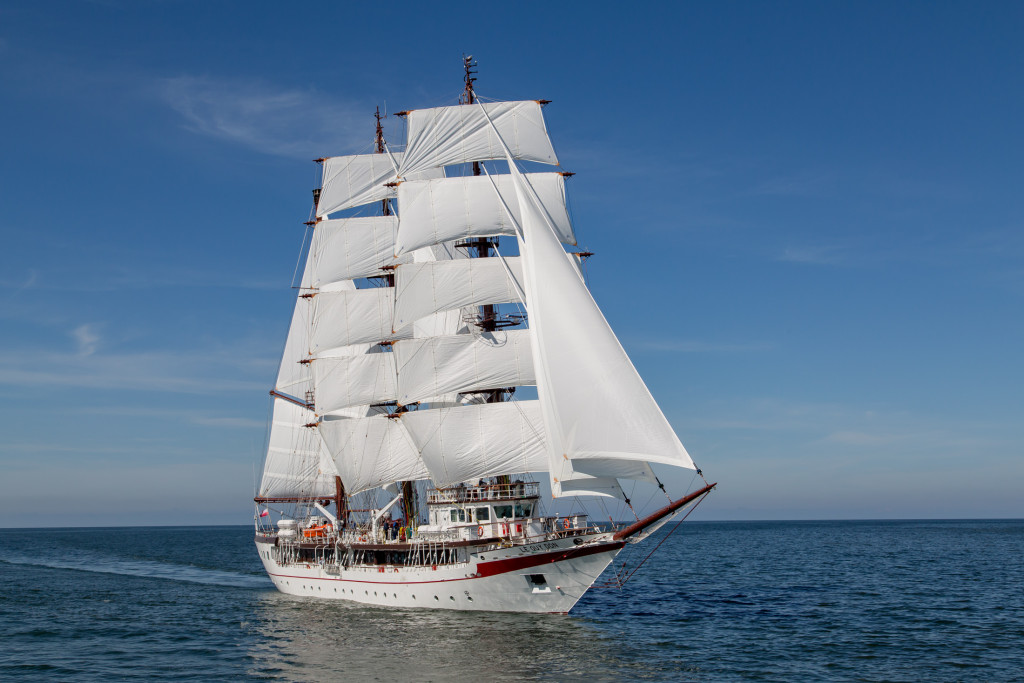 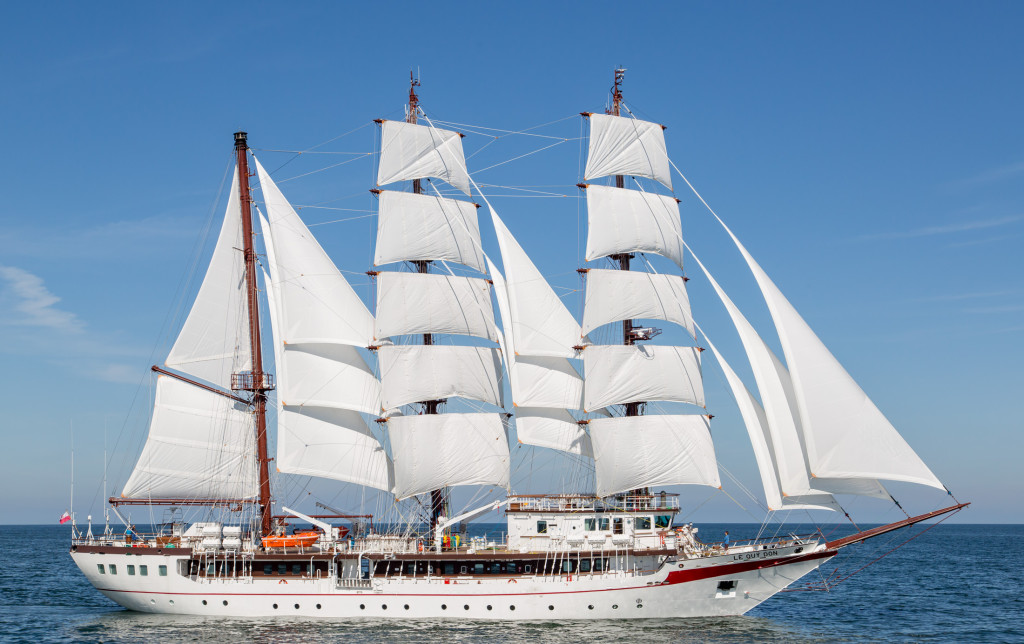 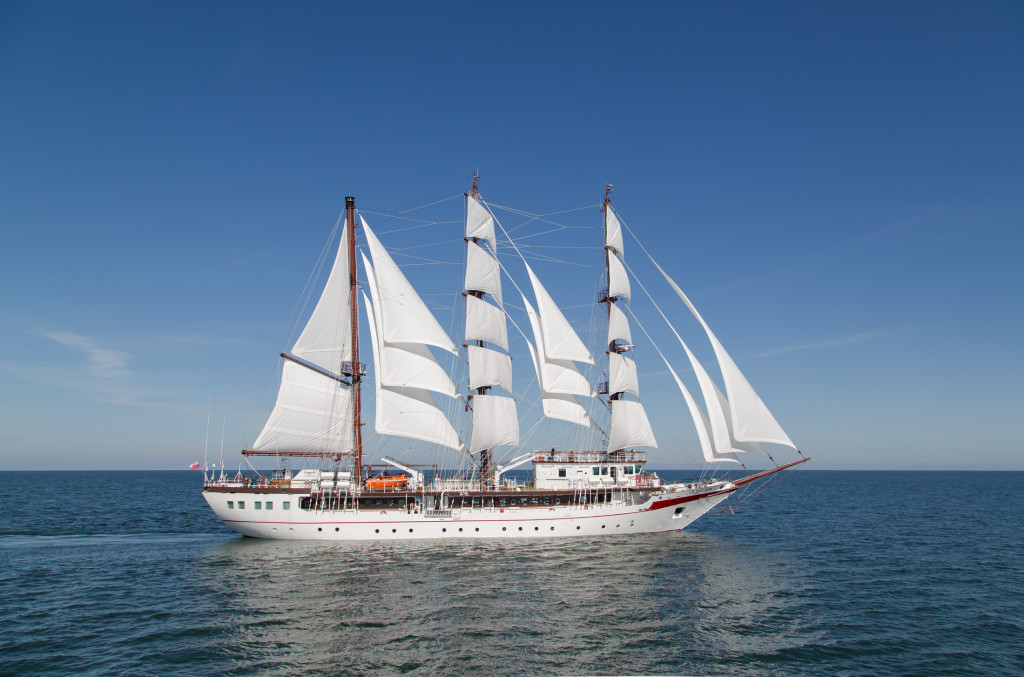